A downloadable game for Windows, macOS, and Linux

The game was really lit, ngl tho I don't know how else I would've beat the boss without cheesing it by going to a corner and strafing. ALSO, the parkour doesn't seem worth it atm, it would be lit to have certain incentives, like levels that let you get a buff for completing a parkour. ALSO I WANNA RELOAD! PLEASE GOLLEEEEE! but ye, I loved the game tho, keep it up mai boi!

i tested your game on Linux Mint: it worked.

Filenames would be better as cyberdunk_linux.zip" instead of just "linux.zip"

On the game itself, I have to agree with Emiss23.
The levels and enemies are not very interesting. It is just cube-shaped rooms and a bunch of post-processing effects. It felt more like a techdemo than a proper game. In the first level when I pressed F to go to the next floor, my crosshair disappeared. Is that on purpose? On death, the camera floated endlessly through the walls. 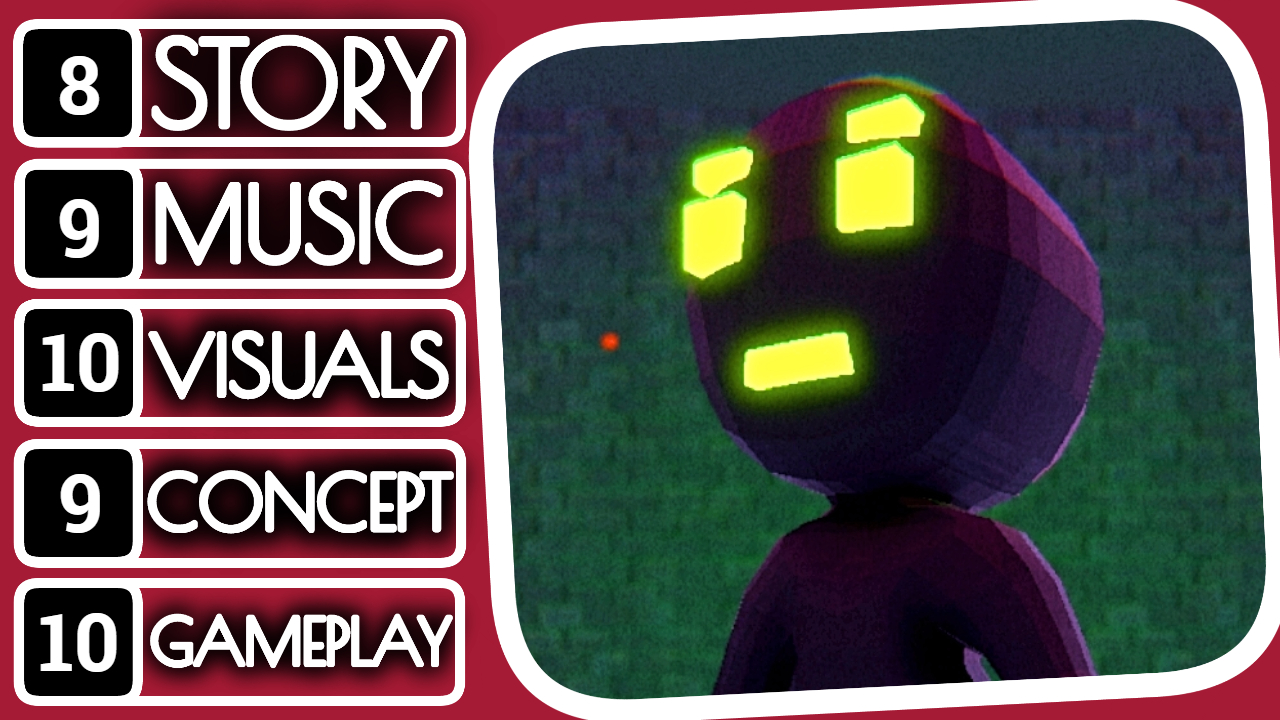 Alright this might seem harsh, but here's some criticism:

For a fast paced game I would expect the enemies to at least move. (I believe you probably couldn't figure out how to generate a navmesh at runtime, so here: https://github.com/Unity-Technologies/NavMeshComponents with this package you can make navmeshes at runtime)

The parkour has no purpose, since all the levels are flat with no verticality, either make the levels contain a reason to parkour, or just focus on bunny hopping or something like that.

It also bothers me that you can't manually reload weapons (at least not with the R key).

Joe is also horrible, him predicting your movement is not fun and it's not good design, you probably realized that as well because you can respawn in the boss arena. To beat him I just ended up going side to side until I killed him.

The movement seems nice tho.

Main thing to improve is enemy variety. Just the same dude with some times different scale standing in place is boring as hell.

The Post processing effects are a bit too strong, like chromatic aberration, I personally don't like that effect. And why even use grain for this type of a game?

If you want some inspiration you can check out my rogue like: https://emiss23.itch.io/droid-fortress (little self plug lol :D)

Thanks for the feedback!

Enemies are actually moving in case if you go too faraway from them or in case if their bullets cannot reach you.

Otherwise, I can agree with you and will take all these recommendations in my mind to improve my future projects)

Wow, This is a great game. The action is really good. I found this really enjoyable in the time I've played it, Keep up the great work :)

Thanks for the feedback! I’m glad you enjoyed my game) 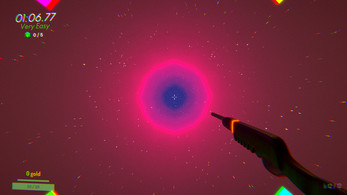